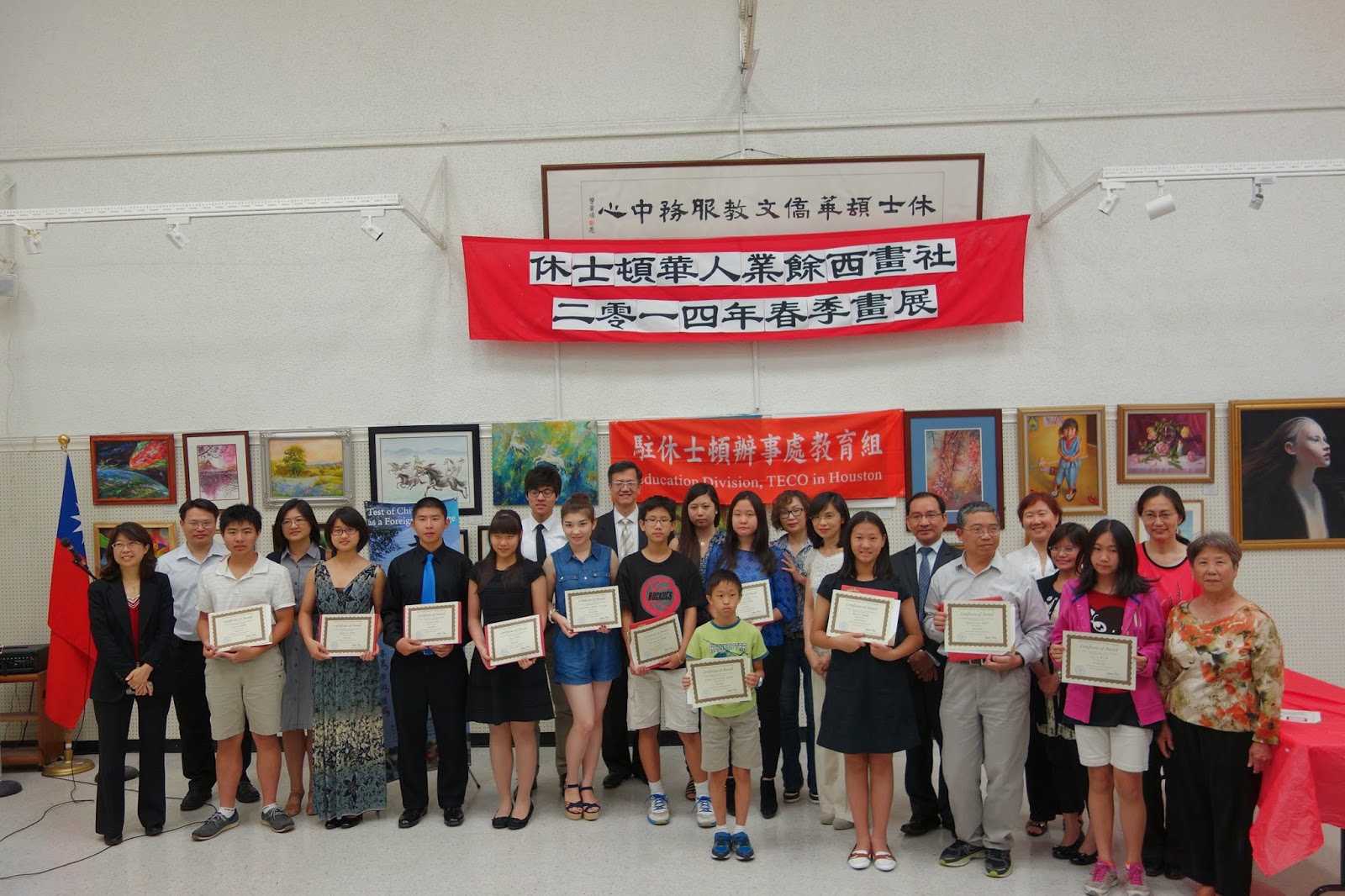 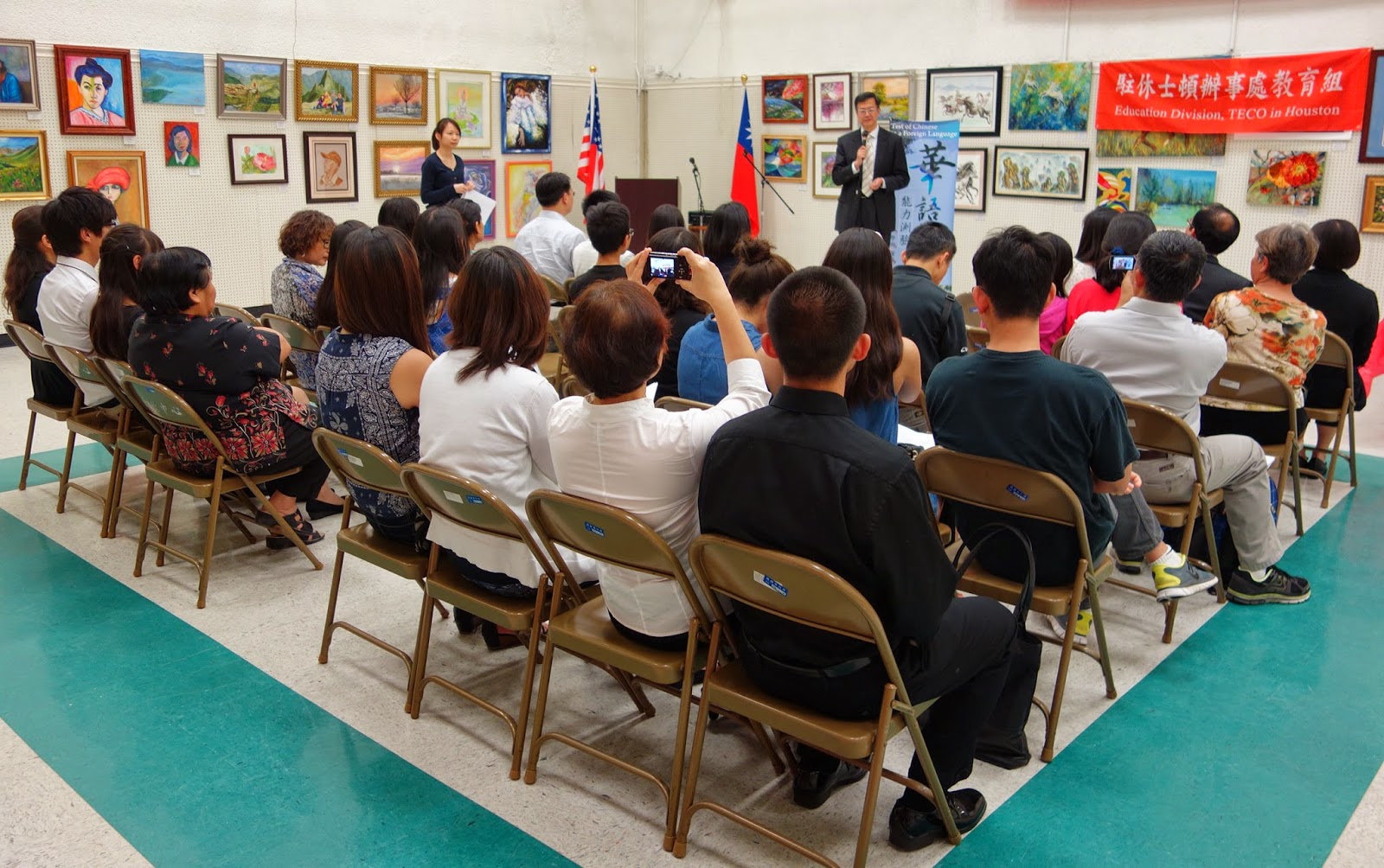 Email ThisBlogThis!Share to TwitterShare to FacebookShare to Pinterest
Labels: 海外留遊學安全

Email ThisBlogThis!Share to TwitterShare to FacebookShare to Pinterest
Labels: 活動通知

The International Sustainable World Energy, Engineering, and Environment Project Olympiad (I-SWEEEP) welcomed qualified high school student participants from around the world to join its Awards Ceremony and projects exhibition during the week of April 28 to May 4, 2014 at the George R. Brown Convention Center, Houston, Texas.

The I-SWEEEP was launched in year 2008 aiming at bringing together brightest students with extraordinary academic performances in math and science from around the world to Houston to present their projects that are focused on sustainability for a better future in a global competition, in which projects must associate with energy, engineering, and environment. Qualified projects are determined by regional science fair organizations as well as of that nationally and internationally before the award ceremony invitations were sent to winning participants, who will be recognized at the I-SWEEEP Awards Ceremony, receive awards, and showcase their projects during the event.

Sixty six (66) countries with a total of three hundred and eighty five (385) highly qualified projects participated in the epic academic competition of I-SWEEEP 2014 from around the world; the number of participants was summed up to five hundred and fifty six (556) students along with two hundred and fifty eight (258) teachers including three extremely intelligent high school girls from Taiwan, Ling-Wen Ting of Taipei First Girls High School, and Mei-Lin Chen, and Szu-Yu Mo of National Taichung Girl’s Senor High School, who were standing out with their remarkable projects focused on the Engineering category titled “Synergistic effects of external factors on reprogramming of insulin-producing cells”, and on the Energy category titled “New Green Energy - A Microbial Fuel Cell Based On Iron Chlorophyll”.

Leading by the Director of the Experiment Division of the National Taiwan Science Education Center (NTSEC), Mr. Chung-Chu Chiang, and the projects instructor, Ms. Wen-Juain Lin, three Taiwanese high school girls, Ting, Chen, and Mo landed in Houston on April 30, 2014 with high expectations they had been carried along the way the moment they were pre-selected among the best of their peers and registered for the competition.

After a few glimpses of the Houston City, the Chinese Taipei representative group suited up for the I-SWEEEP Award Ceremony on May 4, 2014. With all the hard works and intelligence flows, the sounds of triumph ringing upon the three young minds of Taiwan with two projects that were proudly awarded two Bronze Medals and one Special Award, recognized by the organization, Houston Urban Network for Science, Technology, Engineering, and Mathematics (HUNSTEM Award) for their innovative projects in Engineering and Energy categories on the Award Ceremony.

Shortly after the winning list announcement of the I-SWEEEP Awards, the Education Division of the Taipei Economic and Cultural Office in Houston was on behalf of Dr. Wei-Ling Chiang, the Minister of the Ministry of Education of Taiwan congratulating these three distinguished high school girls who had made their hometown Taiwan exceptionally proud by standing out from such a competitive competition internationally.

The National Tsing Hua University (NTHU) has announces that the applications for “2014 Summer Discovery Programs in Taiwan” are now open until May 20, 2014.

This summer, NTHU offers a unique opportunity for high school students from the United States to familiarize themselves with its undergraduate curricula, to explore Chinese culture, and to discover Taiwan.

In the program, students will not only attend lectures but also will have the opportunity to gain hands-on experience through cultural activities and field trips. 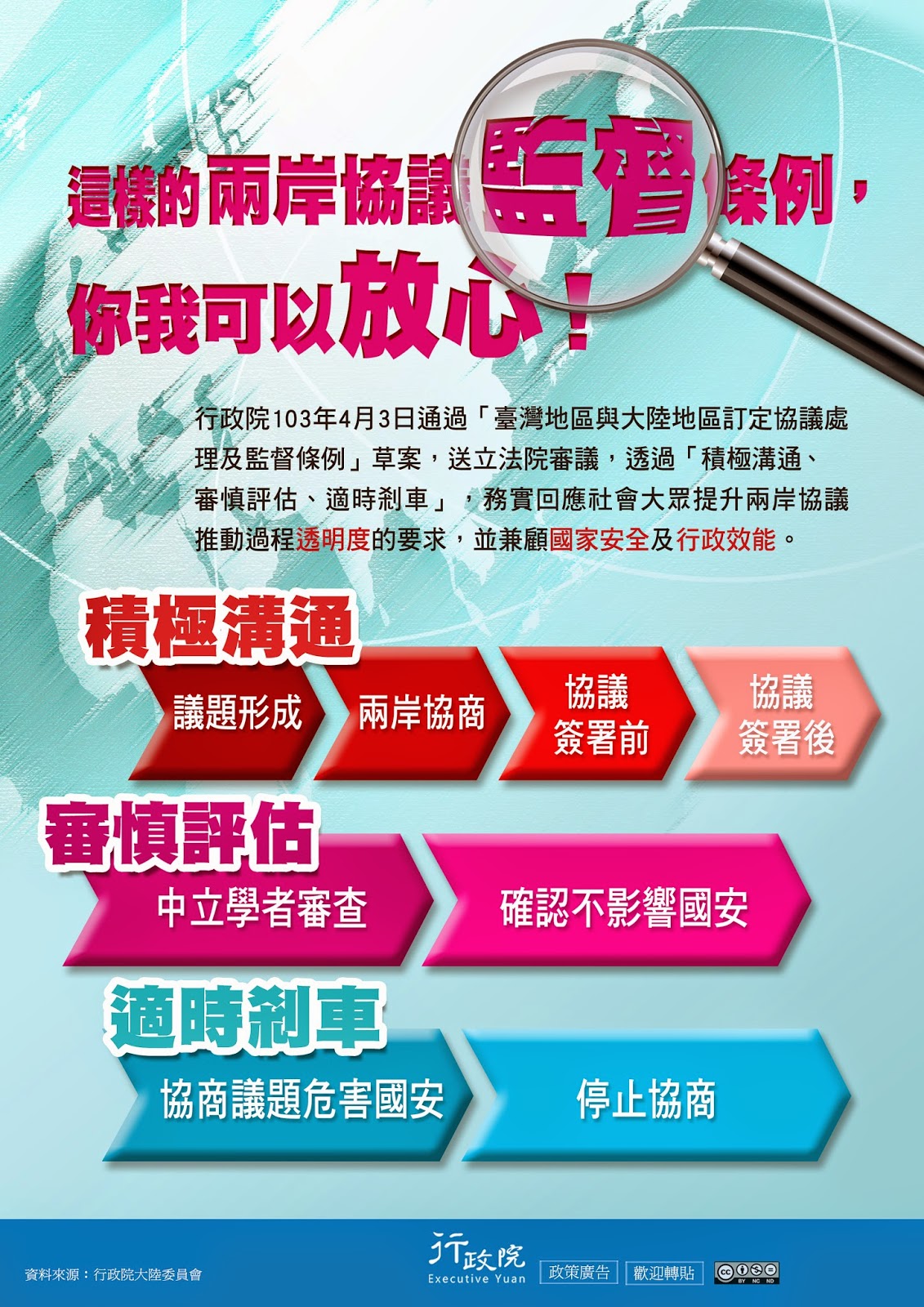